Summit Sales Group officially incorporated in 1998 but our roots go back much further than that.

Our founder, Dave Verwolf, has had a passion for powerful well built equipment as far back as he can remember. He began providing trash compactors to industrial and retail customers as an independent sales representative years before launching Summit Sales Group.  Noticing the need for a heavier built machine with closer attention to detail and safety he decided to hire a design firm. With a robust structure design, better, as well as faster, hydraulic systems and higher quality electrical components, Summit Sales Group, Inc. became a reality.

Shortly after that, several of our customers wanted us to design a better cardboard baler. With the same attributes and attention to detail that went into our trash compactors, the “Speed-Pak” baler came about.

In early 2006, one of Dave and Sandi’s three daughters, Nicki Gotch came aboard. She worked in the office with Sandi but had a strong desire to learn everything she could about our equipment. She spent as much time in the shop as possible doing everything from assembling to painting.

Later in 2006, Dave and Sandi’s son Brandon started working at Summit Sales Group after serving four years in The Marine Corp. He started out driving Semi’s doing delivery and installations. As the company grew he moved full time into the shop.

They both continue to operate the company with the same core values it was founded on. 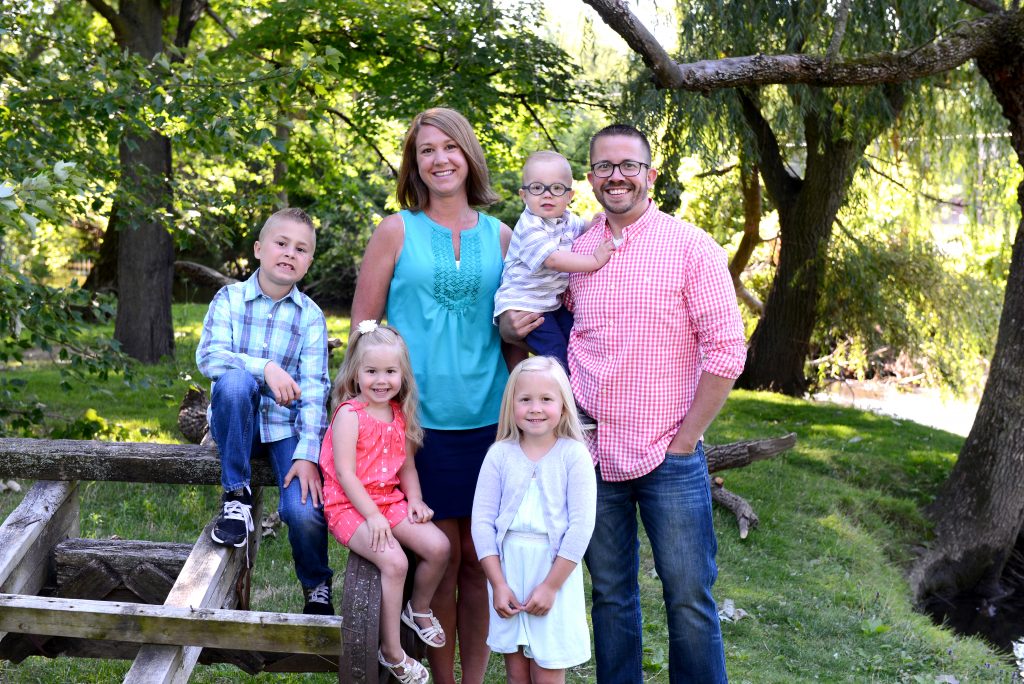 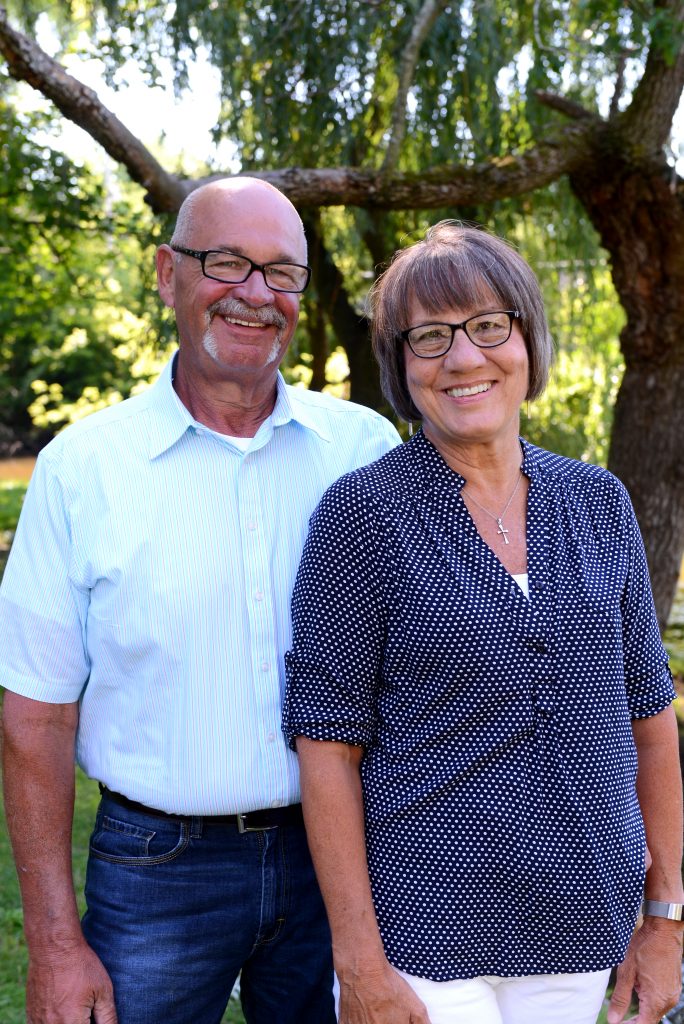 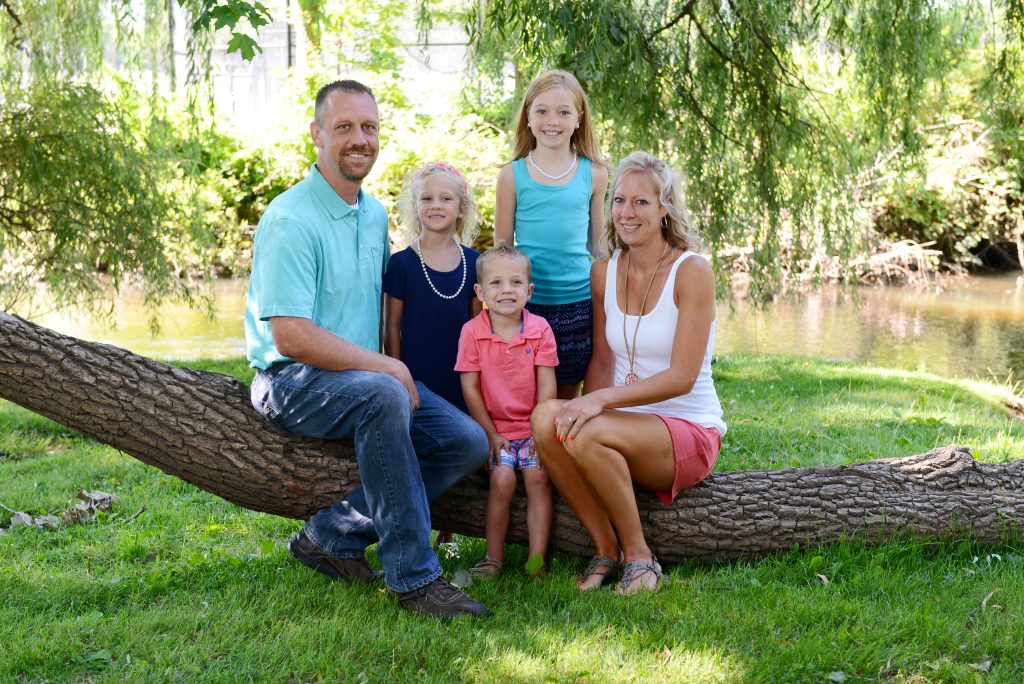